May 31, 2018 at 9:26 PM EDT
PDF Version
Train, Gloria Gaynor and more join Godfather Elvis Duran in honoring the largest ship to ever be christened in Seattle

, /PRNewswire/ -- Last night, executed an industry-first event with the christening of Norwegian Bliss broadcasted throughout the ship's multiple venues to the over 2,500 guests in attendance.  Following the official bottle-break led by Godfather Elvis Duran, guests were in awe as a bevy of stars performed in six different venues including the where three-time Grammy® award-winning rock band and headliner, Train, sang fan-favorite songs including "Drops of ," "Calling All Angels," "Hey Soul Sister" and their new hit, "Call Me Sir."

The queen of disco, , also performed to an electric crowd, where guests danced to some of her greatest hits including "I Will Survive."

Performances from local talent included rapper and music producer Sir Mix-a-Lot, b-boy crew Massive Monkees, and the Northwest Tap Connection, a youth program with a mission to provide quality dance and job opportunities to under-served communities. Also in the talent lineup was rapper Tone Loc, of Smash Mouth, violin duo , the and Wally Palmar of the Romantics.

On board talent also participated in the day's events with performances by the Jersey Boys, ¡HAVANA! and the Beatles cover band, with each venue hosted by Norwegian cruise directors and members of and The Morning Show.

"What an extraordinary day it has been," said , president and chief executive officer of . "To have Elvis, Train, , Sir Mix-a-Lot and local talent from help celebrate the christening of Norwegian Bliss, demonstrates our commitment to entertainment and unrivaled guest experiences."

Earlier in the day Norwegian's senior director of guest experiences and innovation, , and , president and chief executive officer of Visit Seattle, hosted an intimate event on one of the top decks honoring the continued partnership between and the . After a performance by Northwest Tap Connection, two skydivers descended over Norwegian Bliss bearing banners – "#NorwegianBliss" and "Norwegian Bliss." Shortly after, dropped in for a surprise appearance to present the local group with a donation of , representing the company's continued support for the city and its community.

Norwegian Bliss will cruise seven-day voyages to from beginning and then in October she will sail select voyages to the Mexican Riviera from . For her fall/winter season, she will sail to the Eastern from and in 2019; she will sail from to the and , the Southern and .

To learn more about Norwegian Bliss, please visit www.bliss.ncl.com. To book a cruise with , contact a travel professional or call Norwegian at 888-NCL-CRUISE (625-2784), or visit www.ncl.com.

About
is the innovator in cruise travel with a 51-year history of breaking the boundaries of traditional cruising.  Most notably, Norwegian revolutionized the cruise industry by offering guests the freedom and flexibility to design their ideal cruise vacation on their schedule with no set dining times, a variety of entertainment options and no formal dress codes. Today, Norwegian invites guests to enjoy a relaxed, resort-style cruise vacation on some of the newest and most contemporary ships at sea with a wide variety of accommodations options, including The Haven by Norwegian®, a luxury enclave with suites, private pool and dining, concierge service and personal butlers. sails around the globe, offering guests an array of dining and award-winning entertainment that rival offerings on land, and superior guest service across all of the brand's 16 ships.

For further information on visit www.ncl.com; contact us in the U.S. and at 888-NCL-CRUISE (625-2784); or follow us on the following social channels for the latest company news & exclusive content: , Instagram and : @NorwegianCruiseLine; Twitter and Snapchat: @CruiseNorwegian; and WeChat: @gonclcn. High resolution, downloadable images are available at www.ncl.com/media-center. 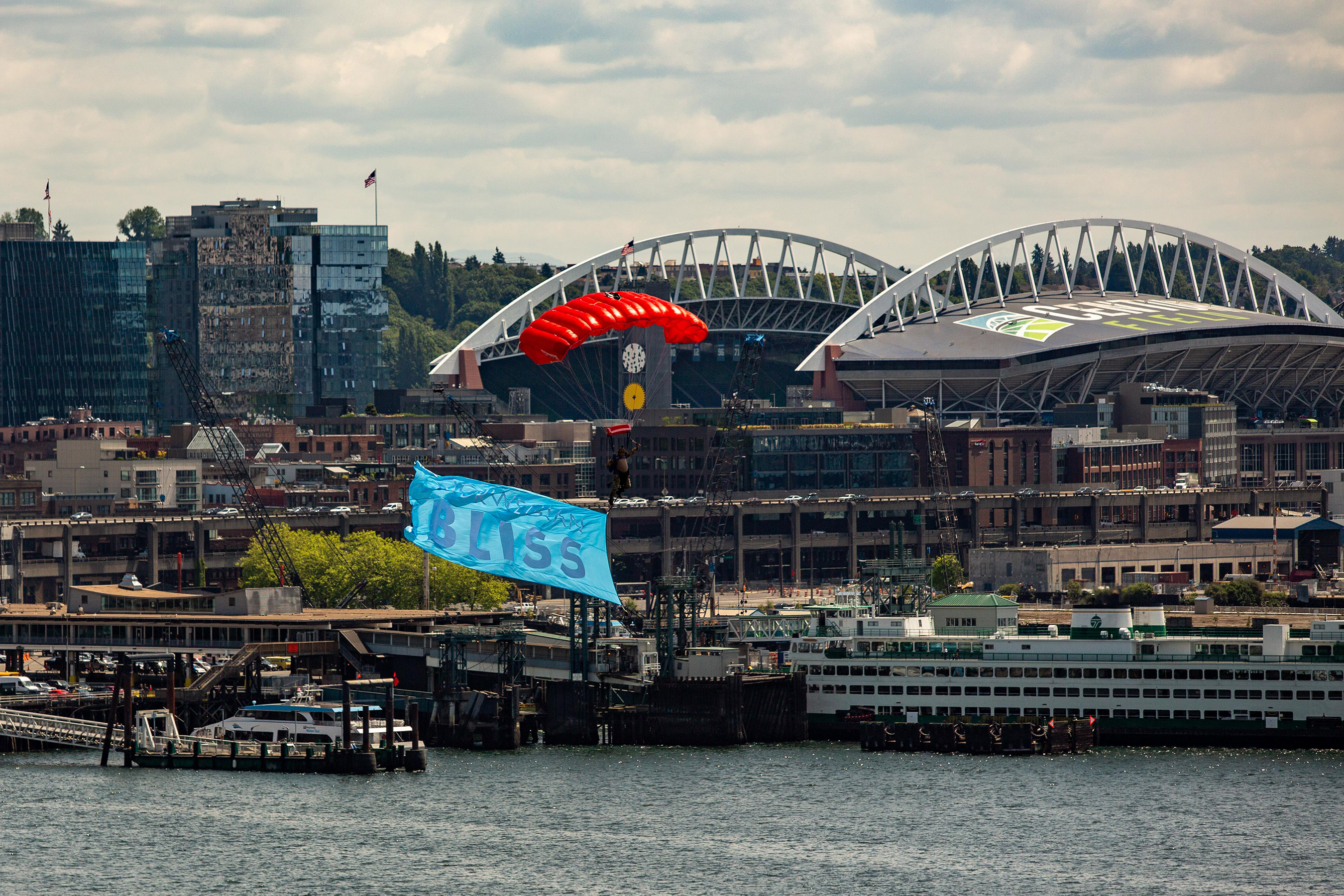 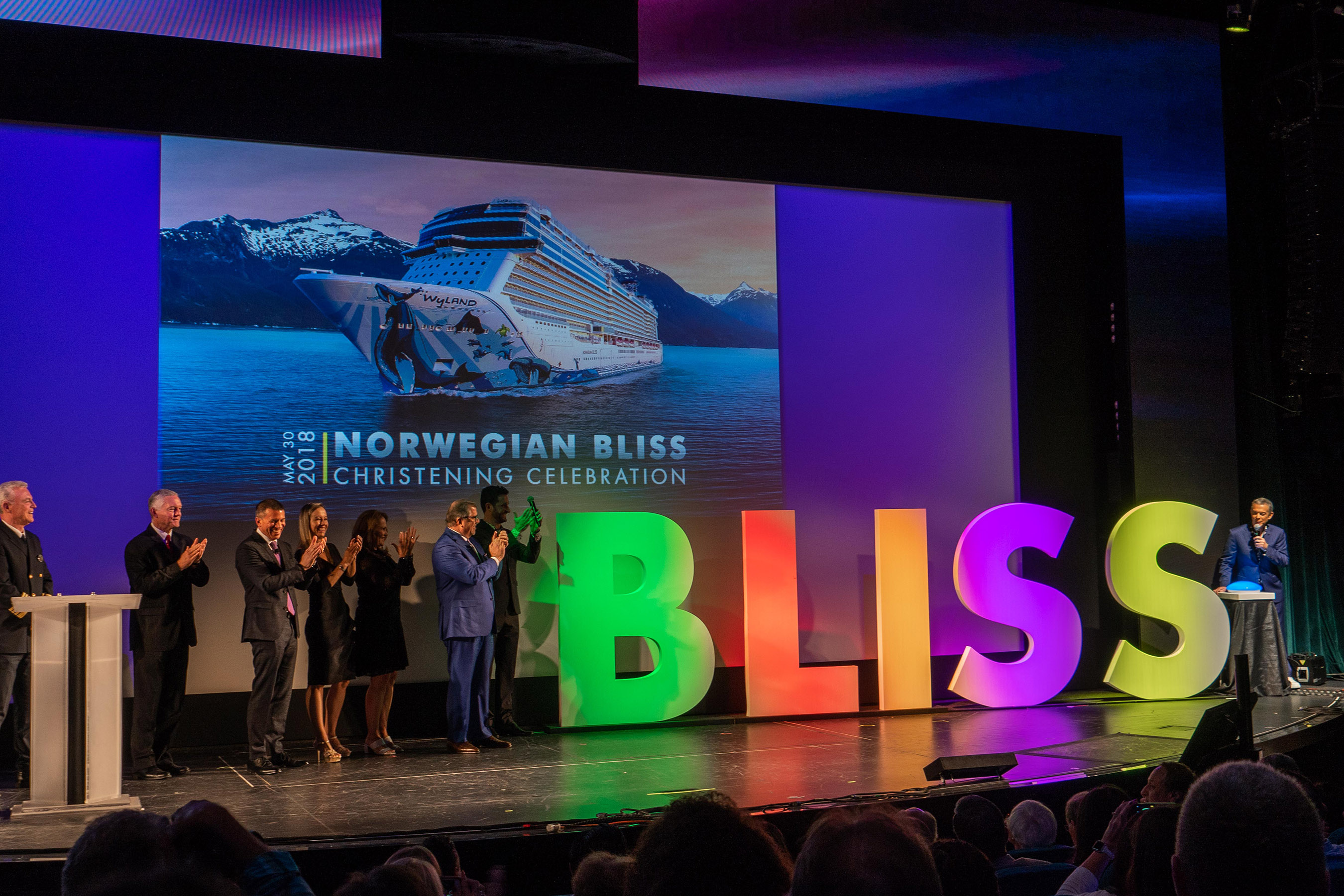 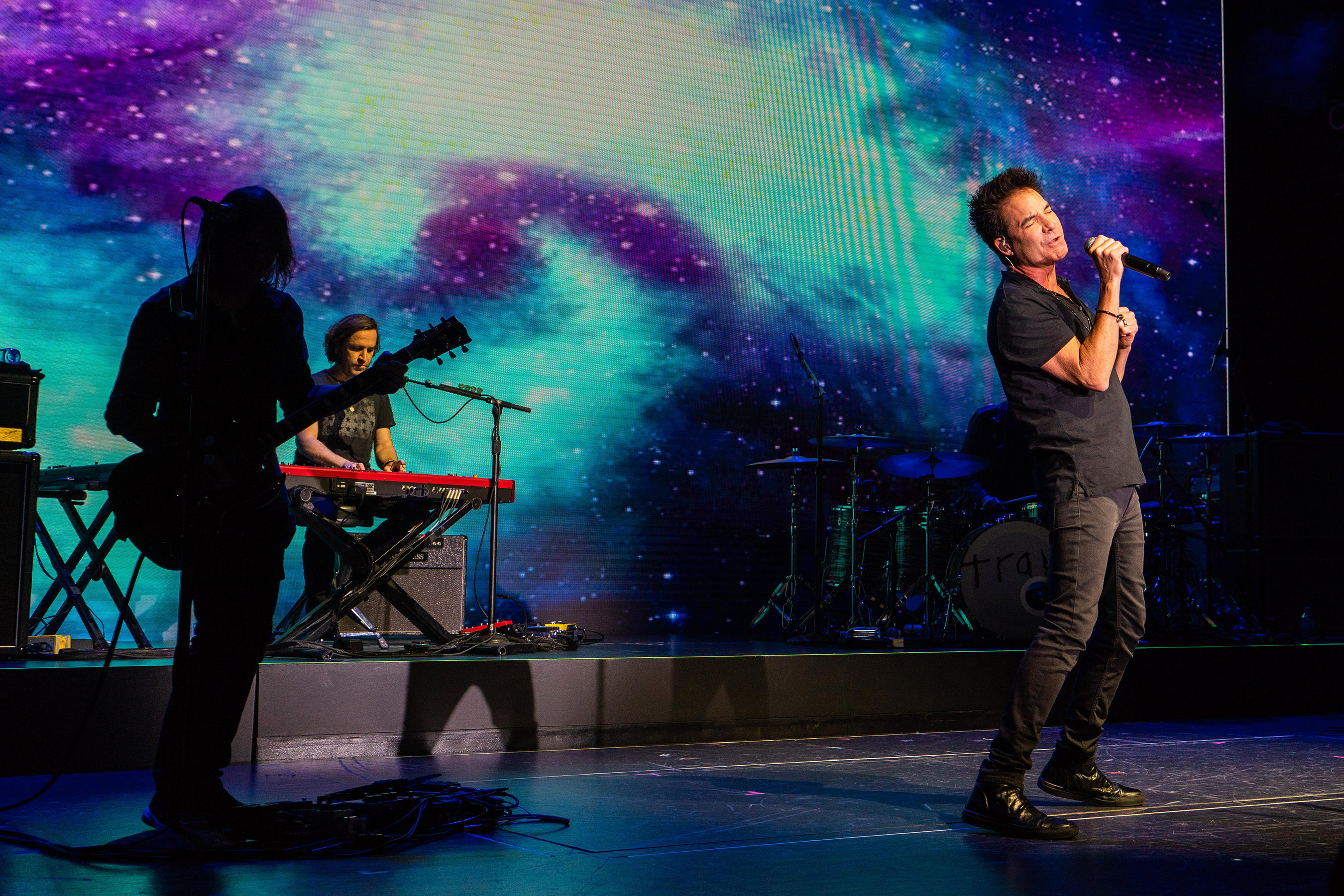 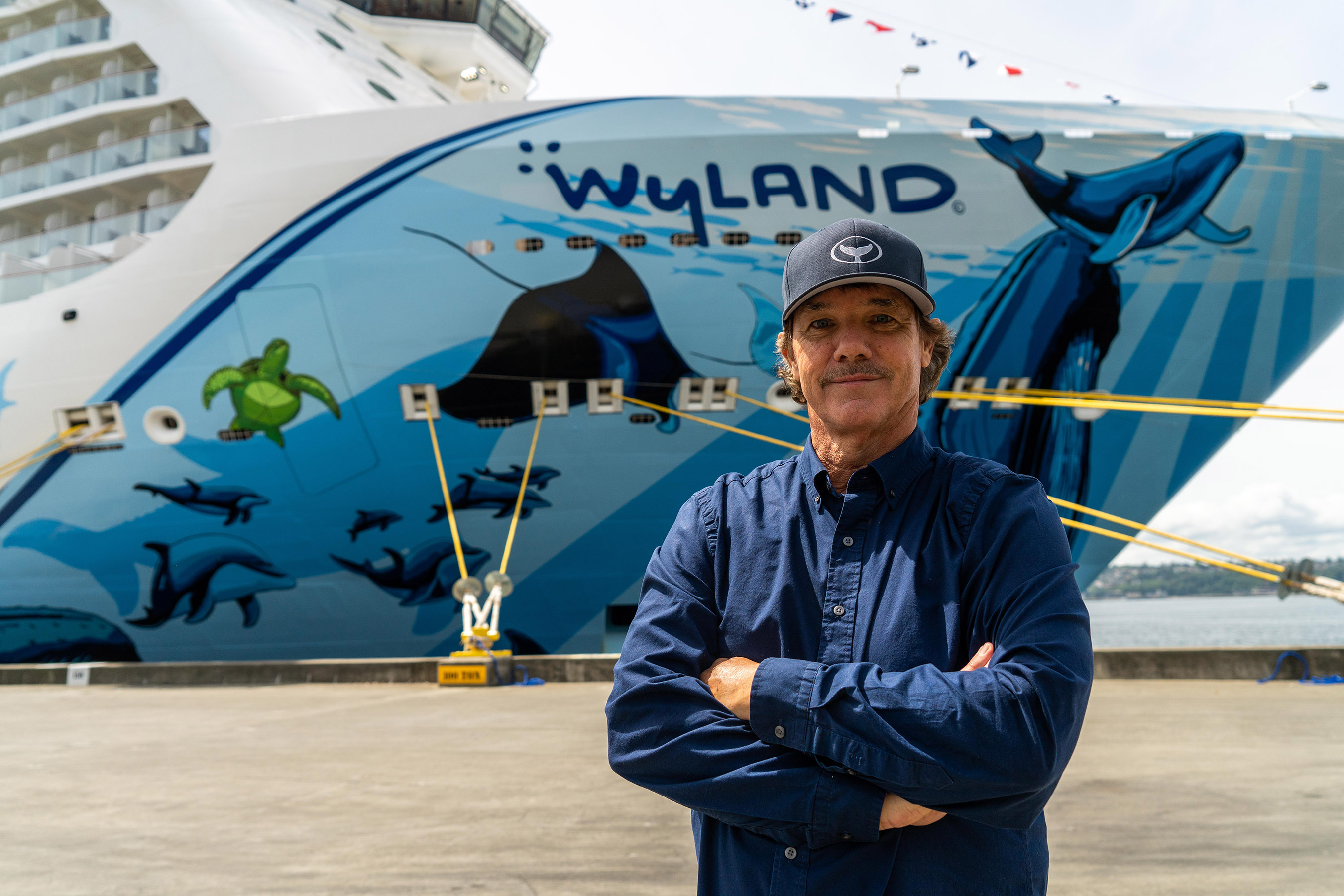